A total of 53 species of reptiles coming under 13 families are found in Aralam. Of these, 11 species are endemic to the Western Ghats including flying lizard, Draco dussumieri, considered to be an Indomalayan faunal element. King cobra, the largest venomous snake, is well distributed in the reserve. The Travancore tortoise, Indotestudo forsteni and Cochin forest cane turtle, Vijayachelys silvatica, have also been reported from the sanctuary.

Useful links on the taxa :    Amphibians of India    Reptiles of India 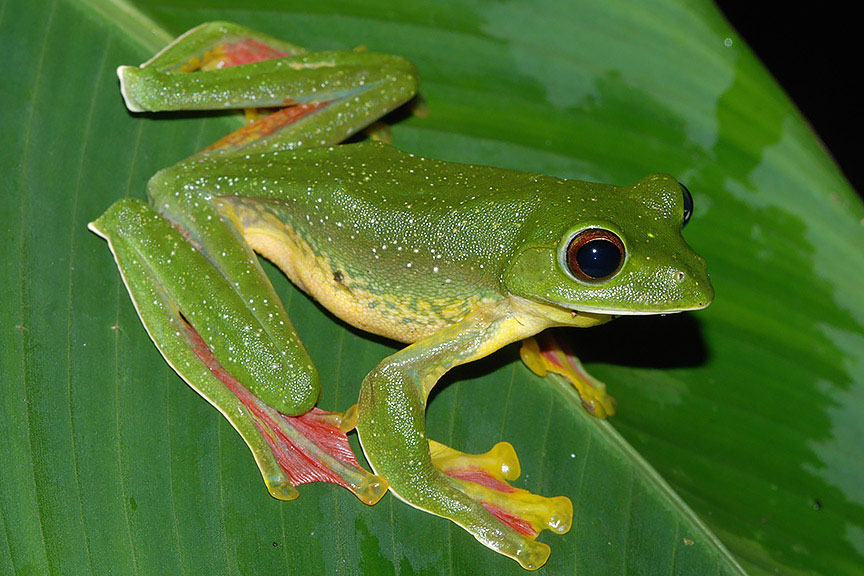 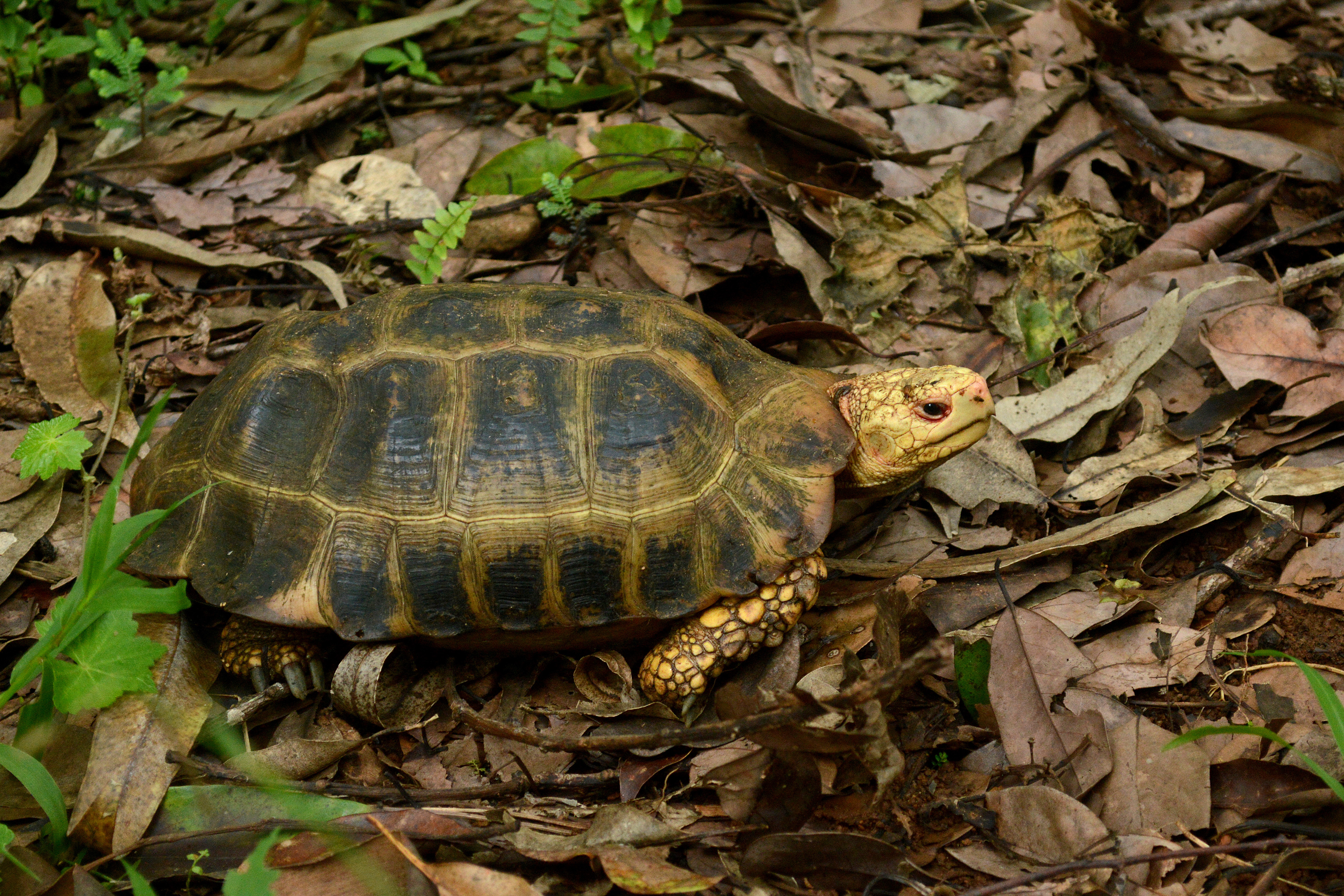