Aralam Wildlife Sanctuary is blessed with 1009 species of flowering plants, 761 of them dicotyledons and 201 monocotyledons. As many as 318 species of flowering plants identified from the sanctuary are endemic to Peninsular India. There are 239 species of trees in the sanctuary of which 90 have only restricted distribution in the Western Ghats. The endemic balsam Impatiens jerdonii is very common here. Among the endemic trees, Dipterocarpus bourdillonii (Karanjili) growing here has not been reported from anywhere else north of Palakkad Gap. Coffea crassifolia, considered close to extinction, is also found with a good and viable population in the sanctuary. Different varieties of Kurinji (Strobilanthes; eight species), Ixora (three species), Psychorria (seven species) occur here. 25 species of climbers and 25 species of epiphytic flowering plants too have been identified from here. The bryophyte flora of Aralam Wildlife Sanctuary is amazing and it consists of more than 110 taxa (89 mosses, 27 liverworts). Among these, three (Jungermannia obliquifolia, Plagio chila singularis and Vesicularia dubyana) were reported for the first time in India from Aralam Wildlife Sanctuary. About 21 species found in the sanctuary were new reports for Peninsular India. Another 14 species were new reports for Kerala state. 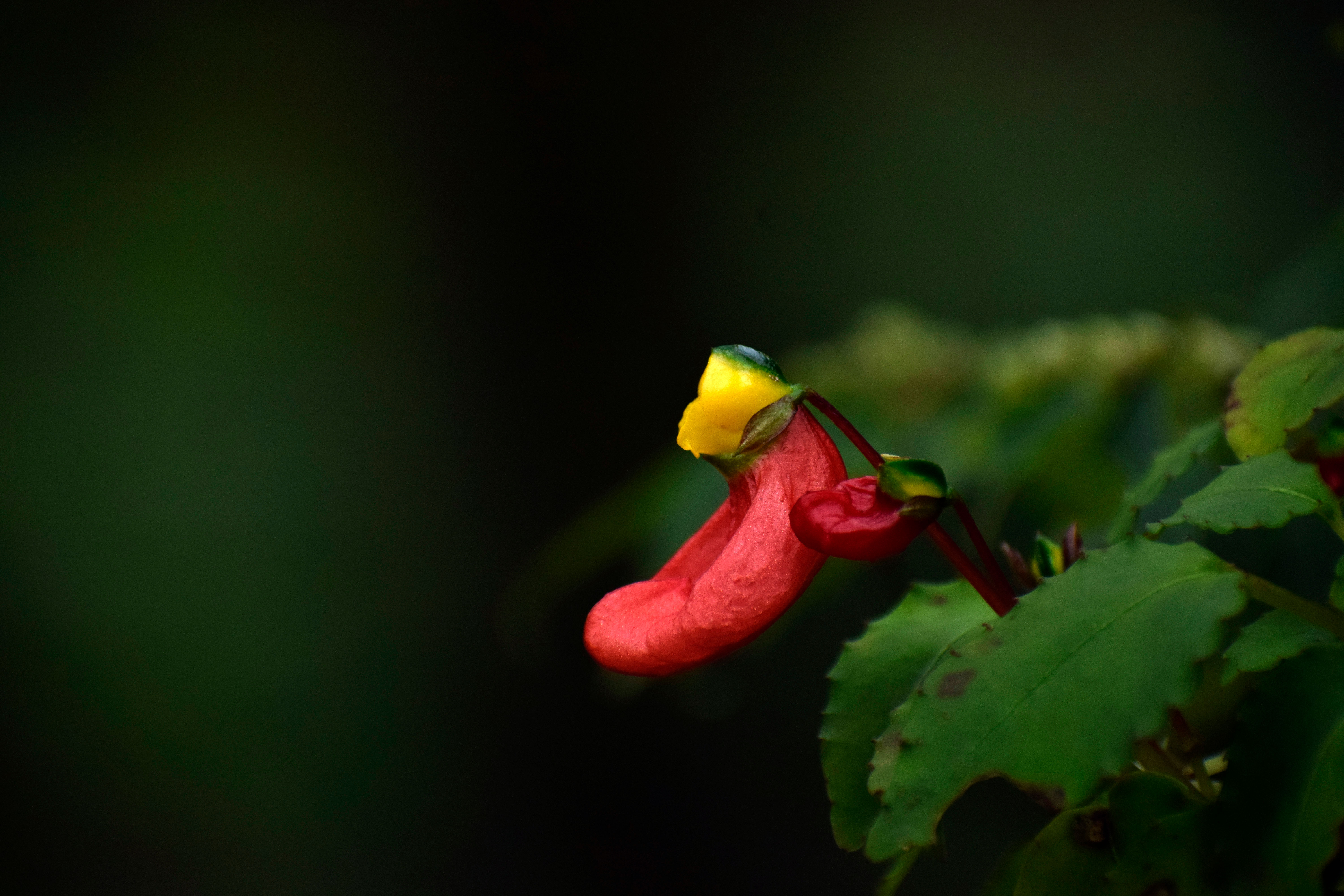 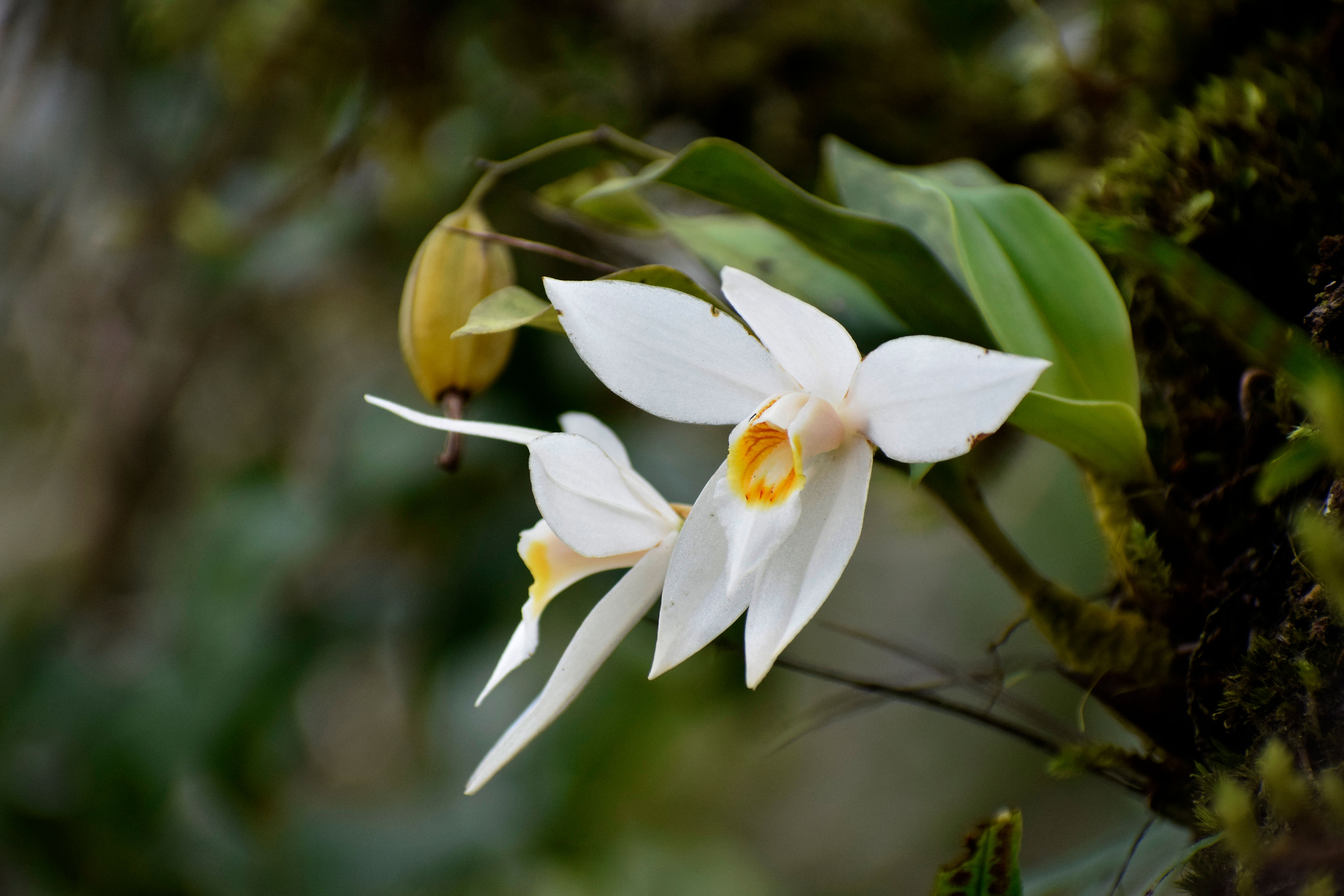